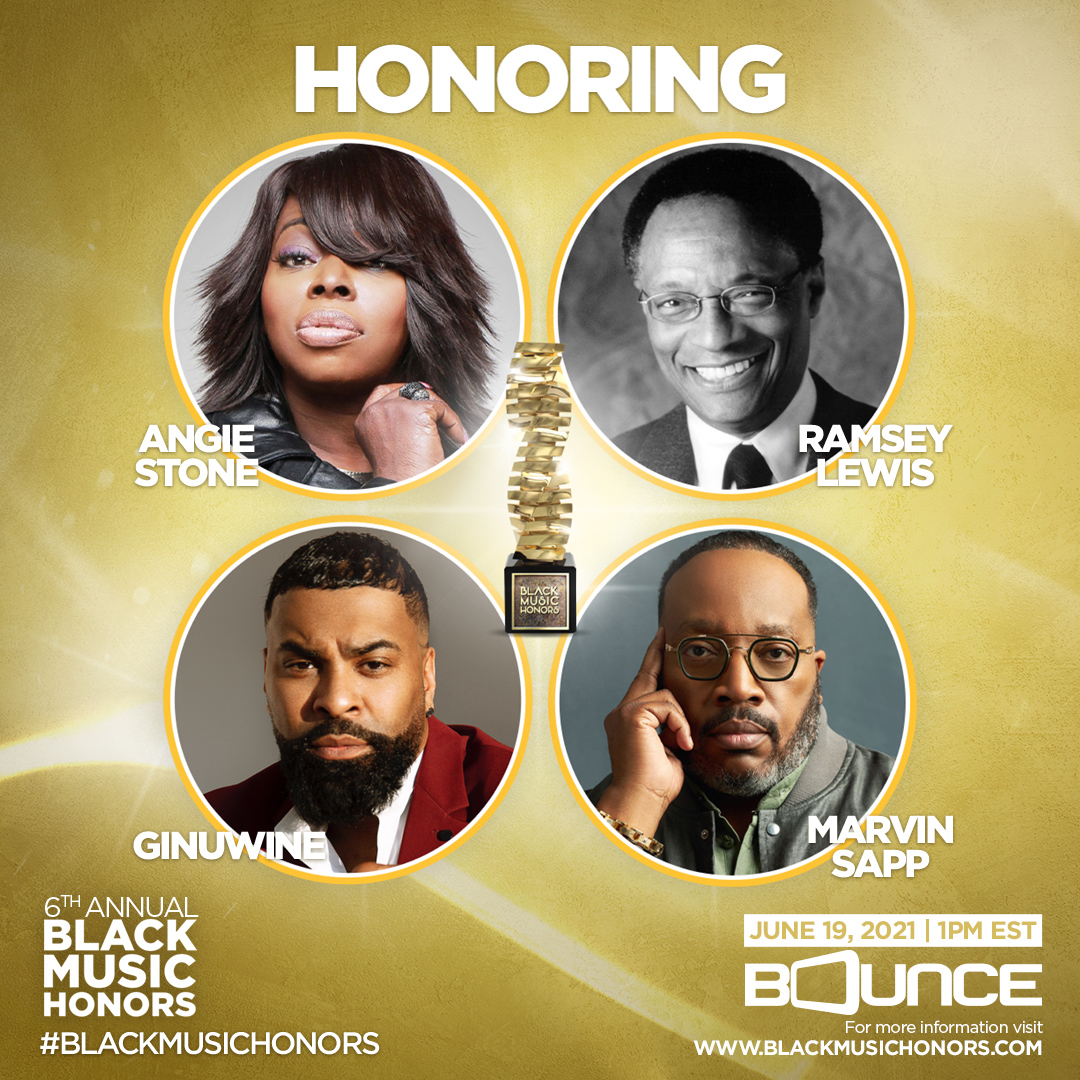 In addition to New York and Baltimore, air dates and times for the 2021 Black Music Honors will be aired in the following cities: